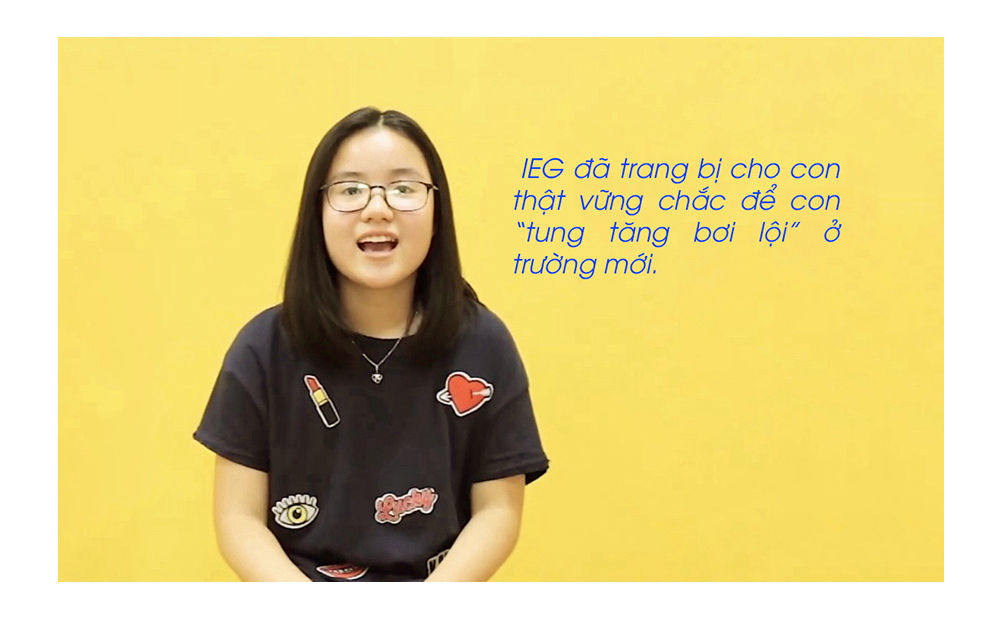 “What makes life worth living?”

That was the question he never stopped wondering himself and seeking for the answers in his whole lifetime. He was Paul Kalanithi – a neurosurgeon and a writer. He held degrees in human biology, English literature and history, philosophy of science and medicine from Stanford and Cambridge before graduating from Yale School of Medicine. He is the author of “When Breath becomes Air” which I have recently held in my hands, reading and feeling it with all of my heart.

The book is a reflection of his journey in life. From a medical student to a neurosurgeon, then he became a patient and a father. While turning pages to pages, I got one step closer and closer to understanding what courage and beauty sound like. Undeniably, this is how “When Breath becomes Air” is exquisite and powerful at the same time.

It strikes me the most by the sincerity of the book, of Paul Kalanithi who’s the author.
And I have learnt so much more than before I came to its first page.

He chose neurosurgeon, already knowing that the future lay ahead was going to be arduous. The neurosurgeon is often mentioned as a calling, a call to protect life and soul, not a real “job”. Because if it were a “job”, even Paul Kalanithi said it was “one of the worse jobs ever”. I had flipped through the pages wherein he recited his witness of death. The definition of death I have known now is not only inevitable in Paul’s daily lives, but also the thing that doctors like Paul Kalanithi can’t deny or control.

I remember his saying: “My highest ideal was not saving lives – everyone dies eventually – but guiding a patient or family to an understanding of death and illness”. While guiding his people, he endeavored to make that path as long as he could. While helping his people, he avoided statistics. Who wants to hear “You have 11 months left to live”? He had always told the most honest thing he could ever say: “Most patients live many months to a couple of years.” Because he was a physician, he experienced the most obvious fact: sometimes even doctors were defeated by the Reaper or the call of the other world. But truth be told, it is not only one of the best jobs. It is the most beautiful and courageous one.

He had given so much, as a medical student, and then a neurosurgeon indeed. Yet, life gave him a CT scan result of lung cancer. It was too poignant when all of a sudden, things he had learnt overturned, and his life got disoriented from its trajectory. Yesterday he was a doctor treating the patients; the next day he was a patient himself. Though Paul Kalanithi became a doctor to be a part between life and death, not until he faced that boundary, never in a lifetime could he understand his patients’ inward feelings under the curse of illnesses. There was a truth: he was authoritative in a doctor’s coat but meek in a patient's gown, just like anyone else.

Remembering his rules of statistics traumatized him from the inside: he was a surgeon, he knew “how long” and “what was supposed to be NEXT”, but he still hoped and had faith. Also, being a patient taught him to re-evaluate what matters to him the most. He could have a child, or be a writer, perhaps go back to the neurosurgeon choice, or confront the death. It has always been easy to be an outsider, yet Paul Kalanithi had a lung cancer, stage IV. “Death may be a one-time event, but living with a terminal illness is a process,” he said. It will always make people rethink, think deeper, and think more profoundly.

Only when you read the book and feel it with all of your heart, you will find the answer and understand the person of who Paul Kalanithi is, how he comes to terms with mortality, and what is waiting for him beyond that unsubstantial shadow of despair. Especially, what’s his conclusion for his own questions? Let me leave the space and not interrupt the conversation between you and “When Breath becomes Air”.

Even it seemed to be – no, it was – daunting and he felt he couldn’t go on, but he went on.
His belief, morality, and responsibility of a doctor-self took care of his brave, suffering, and loving patient-self.
Doctors, it turns out to me, need the kind of hope and strength which they usually give to others, too.
Because of who he is, he inspires people.

Deeply, I adore him so much. I adore his words, his way of living, his existence as a whole hearted doctor who wisely learnt the true value of life and mortality. Even in the face of death, he did not let himself shattered; instead, he still was fearless.

One may not read the book with hurry but let the flow of love and soul overwhelm everything aside. One may finish the book but will turn back to start again.
Heart breaking, extraordinary and beautiful, the book truly is.

What makes life worth living?
Regardless of what it is, make sure you “live each day as if it were your last” – no regrets, no hesitation and with meanings.
Find your answers, for life is too short.